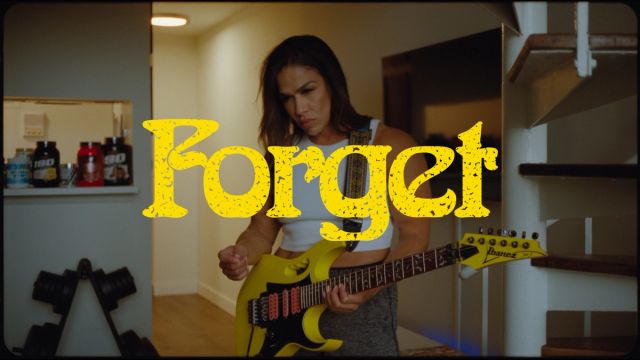 Elara Press is pleased to announce the debut EP from FORGET

Elara, producers of the films Good Time (2017), Uncut Gems (2019) and Funny Pages(2022), have launched a music arm of its press division with the self-titled debut EP by FORGET. An electronic/New Age/Ambient/Experimental Pop outfit originally formed in 1996 by keyboardist Axel Norddman and guitarist Michael Chaiken, the duo had yet to formally release any music when four years ago they were invited by film directors Josh and Benny Safdie to contribute soundtracks to various Elara projects.

Chaiken, a Philadelphia native transplanted to New York, has worked variously as a writer, curator and archivist for Bob Dylan, Norman Mailer, Renata Adler and The Safdie Brothers. When asked about this release he offered:

“Forgetting is one of the most important contributions you can make to your own existence.”

Norddman, who divides his time between his native Aarhus and New York City, first met Chaiken while teaching high school mathematics in Philadelphia. After a brief musical apprenticeship with the Azusa Plane, the two met at a screening of Louis Massiah’s The Bombing of Osage Avenue.

FORGET are available for interviews and live appearances. Inquiries should be sent to [email protected]

FORGET is now streaming on all platforms. For more music and information please visit BANDCAMP.

Criterion releases Daddy Longlegs (2009) and Frownland (2007) as part of their August 2022 blu-ray collection. Discs include bonus features and booklets created for the blu-ray. 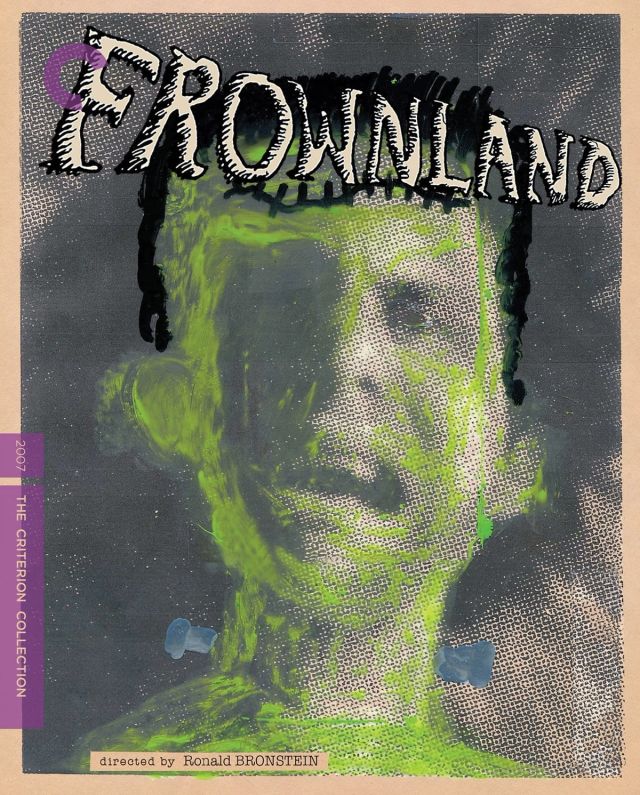 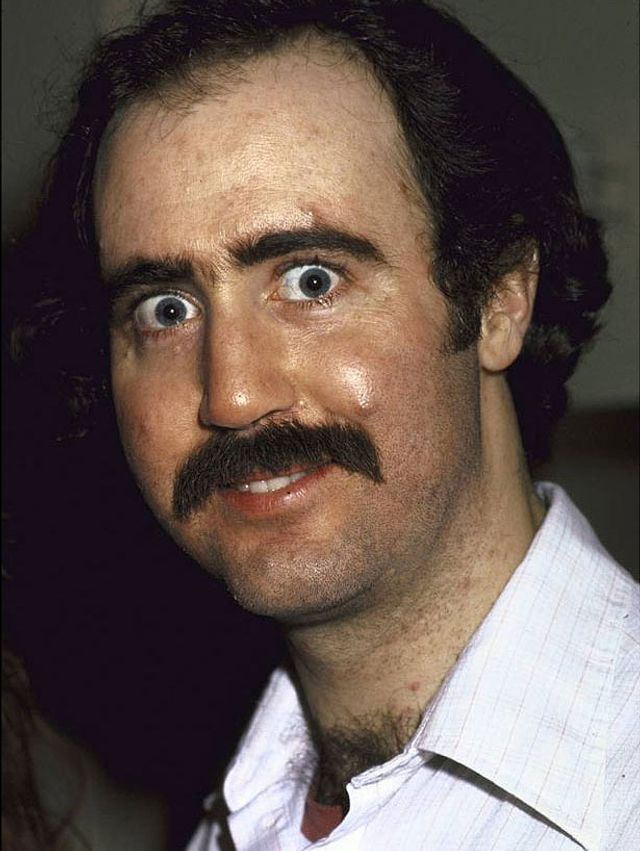 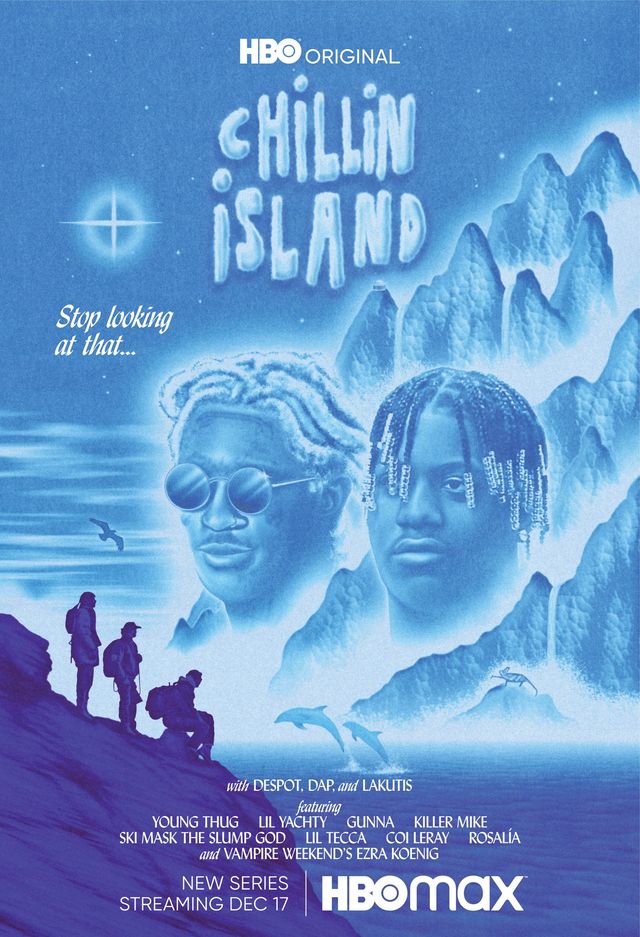 Nina Rosenstein, Executive Vice President, HBO Programming said, “There’s been an explosion of really inventive TV produced over the past few years, but nothing can prepare you for Chillin Island. It’s a brilliant mix of offbeat observations and weirdly funny revelations built around three unconventional hosts, some well-known rappers, and exotic locations. It’s quirky, irreverent, and at times, profound.” 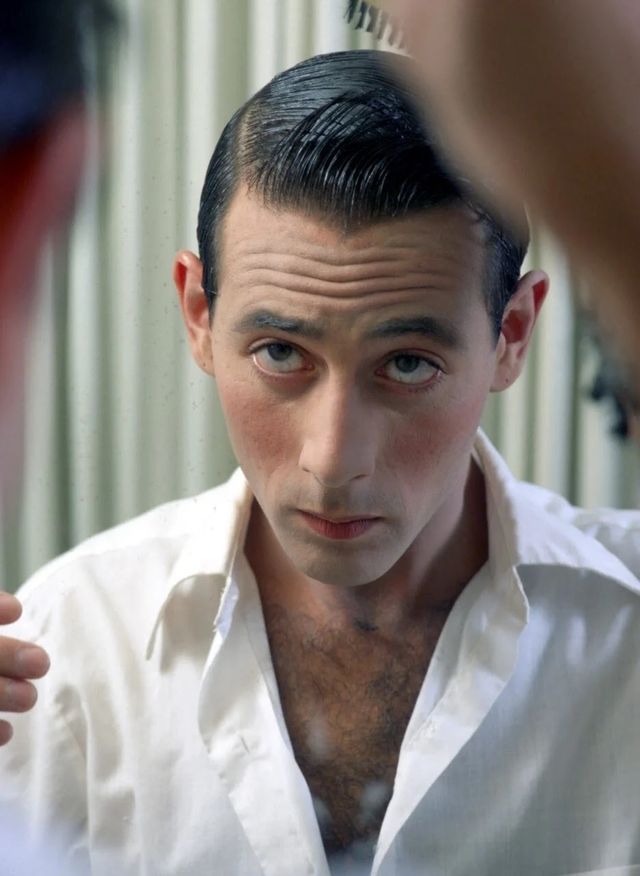 With HBO and Emma Tillinger Koskoff, we’re under production on a kaleidoscopic portrait told in two parts, the Reubens documentary traces the life of the imaginative artist behind one of pop culture’s most unlikely icons: Pee-wee Herman. The film will be directed by our friend Matt Wolf (the great director of Spaceship Earth and Wild Combination). 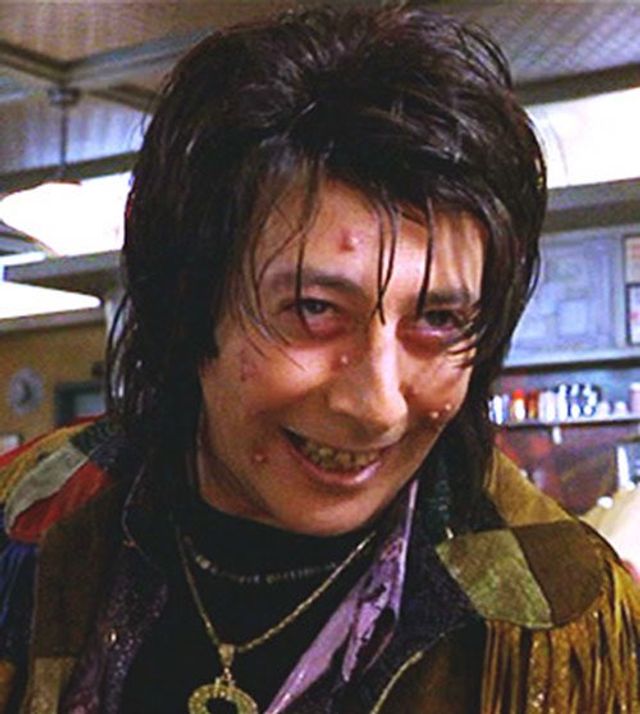 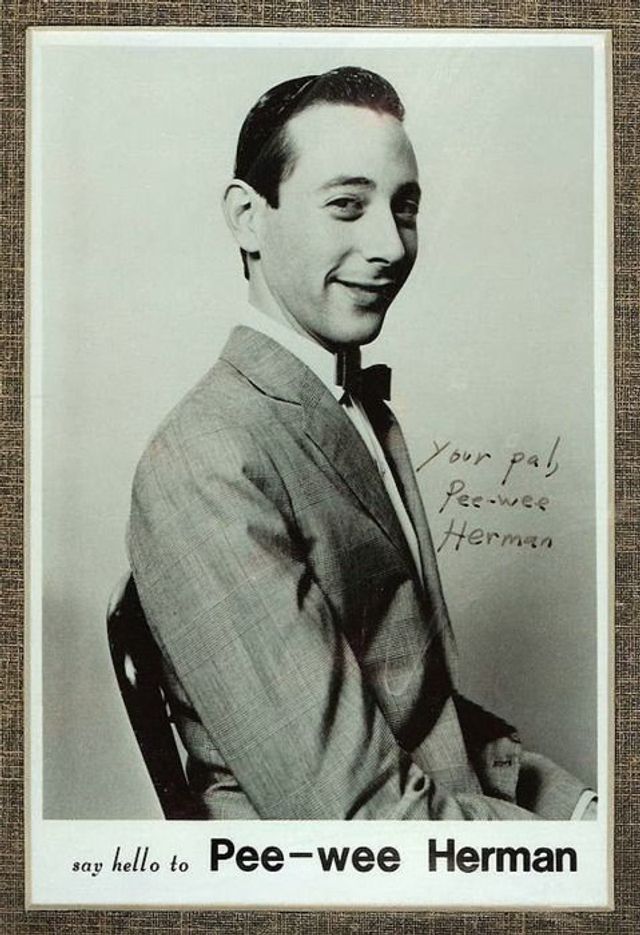 LOST BUT NEVER ALONE IN ELARA.WORLD HEAD TO https://online-ceramics.com FOR OUR COLLABORATIVE WINTER DROP 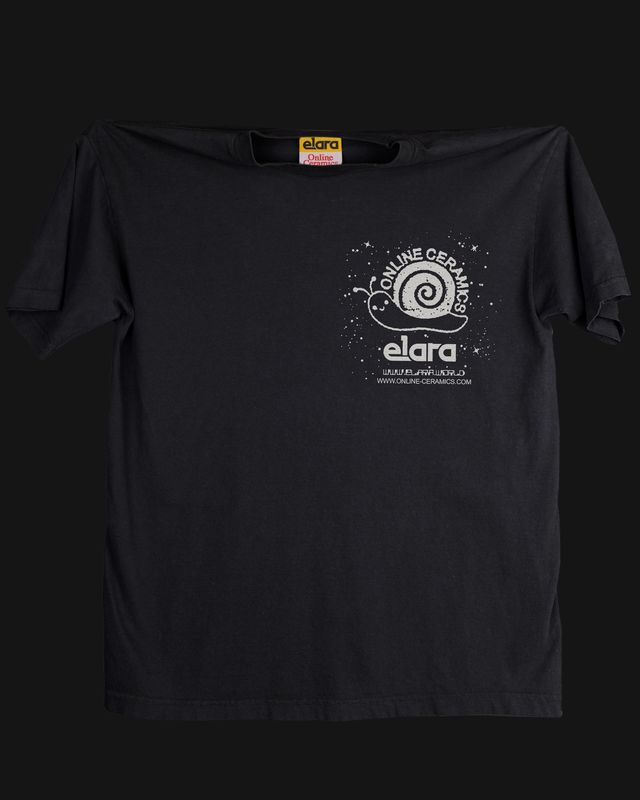 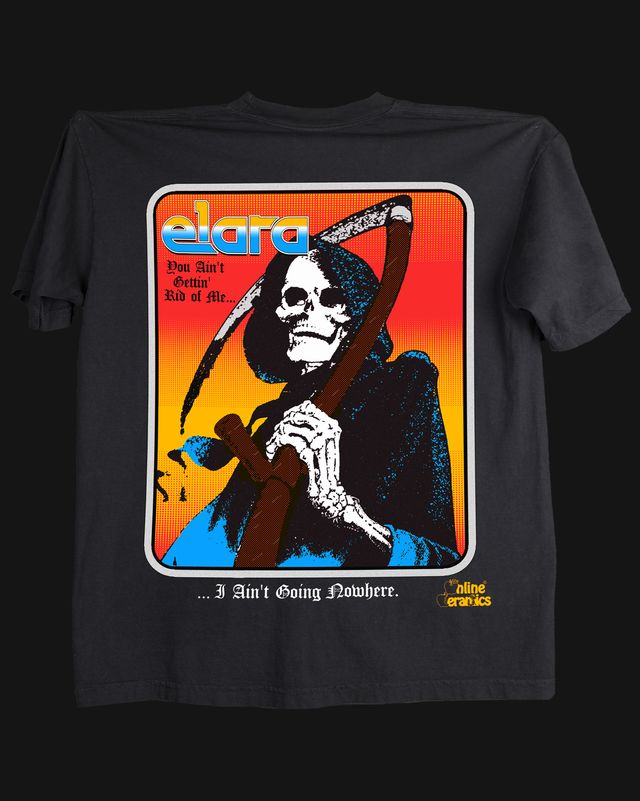 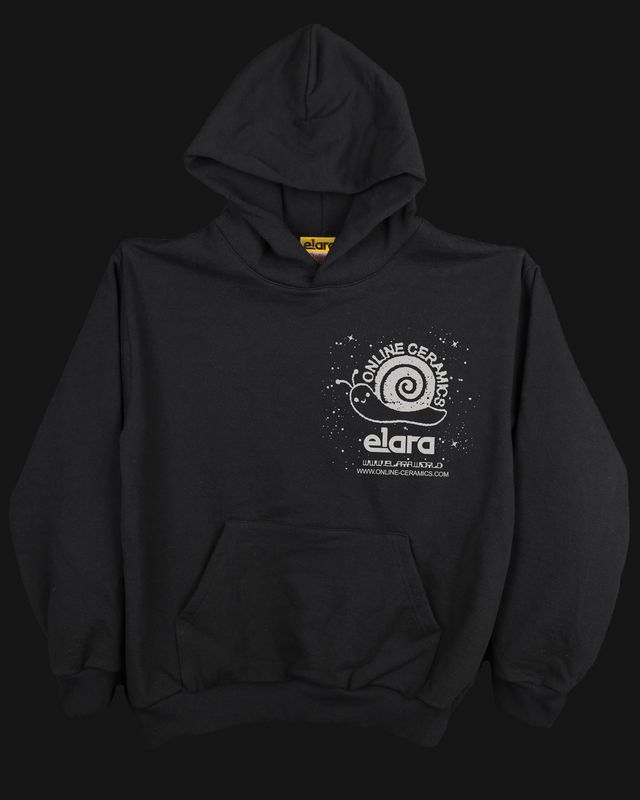 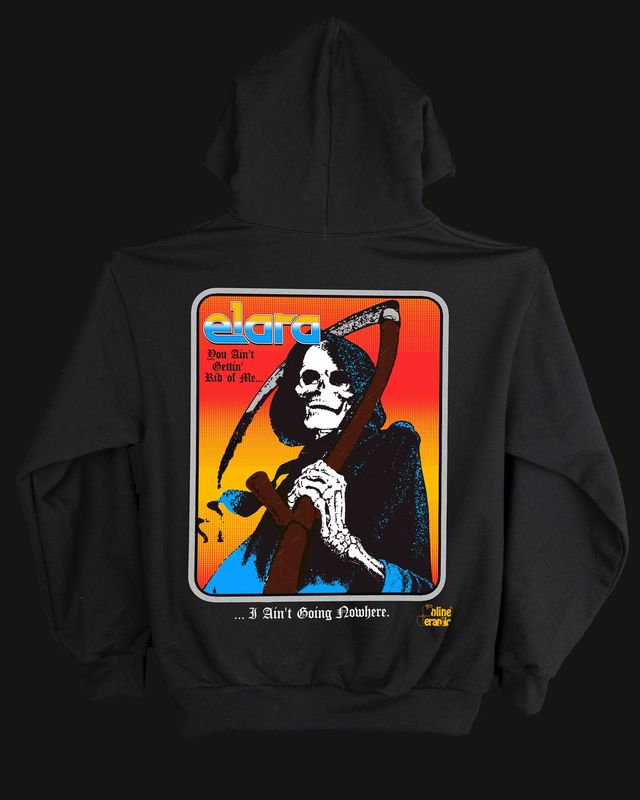 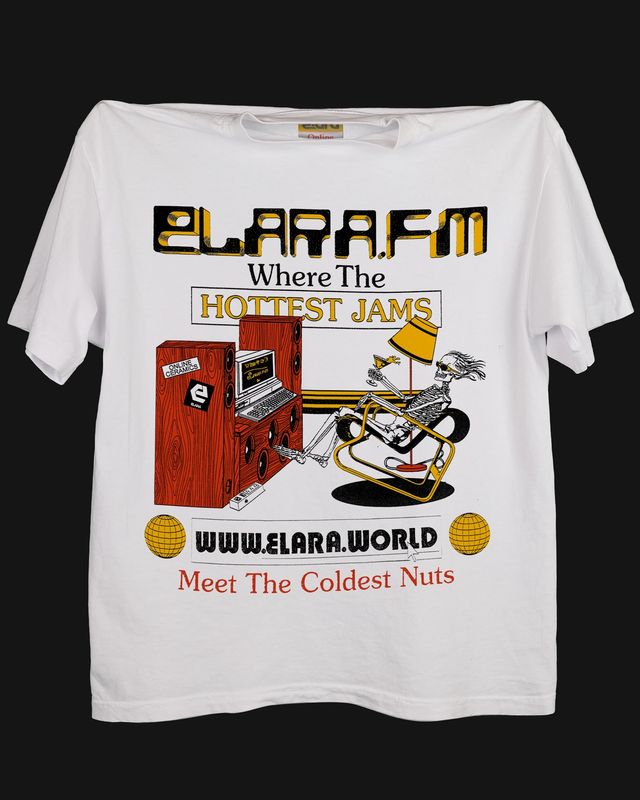 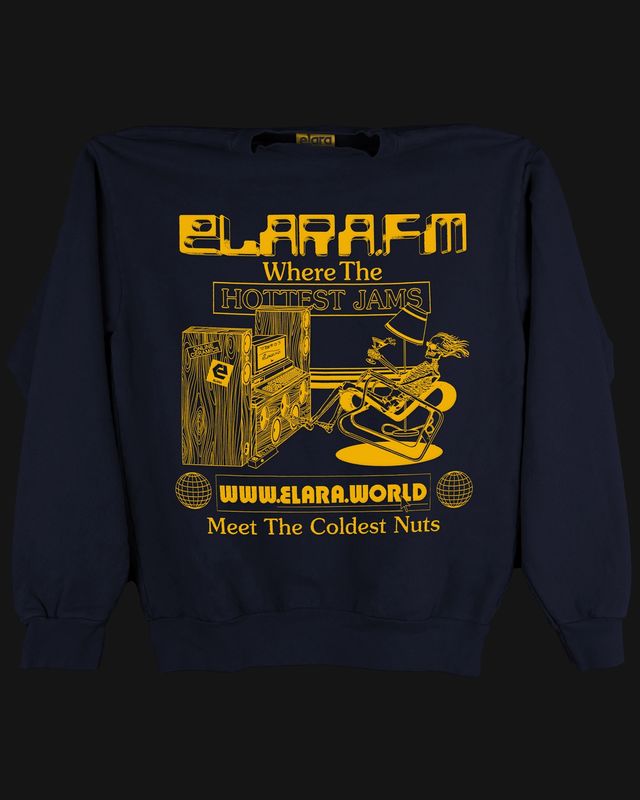 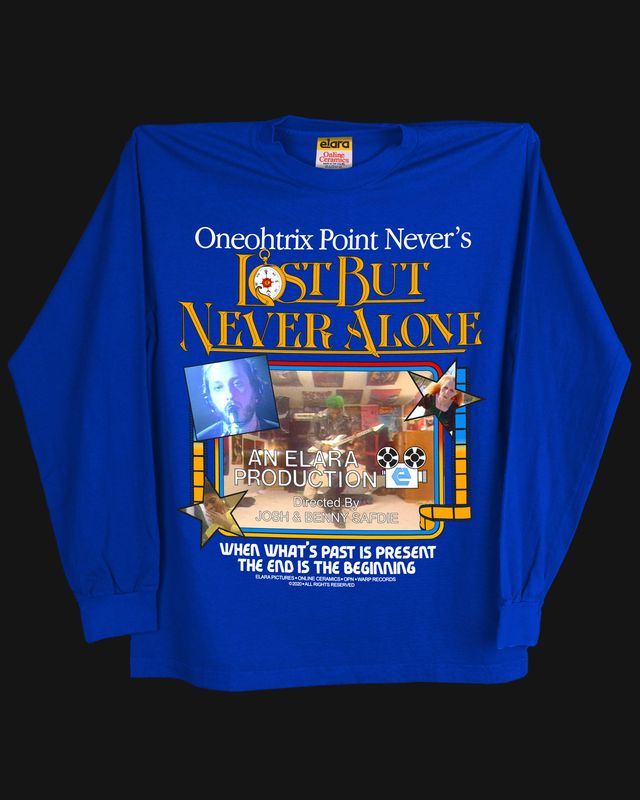 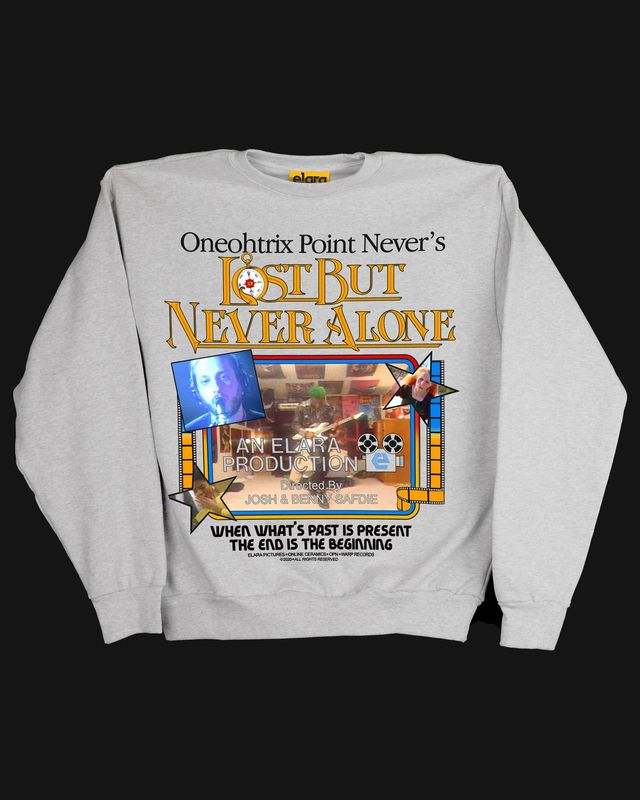 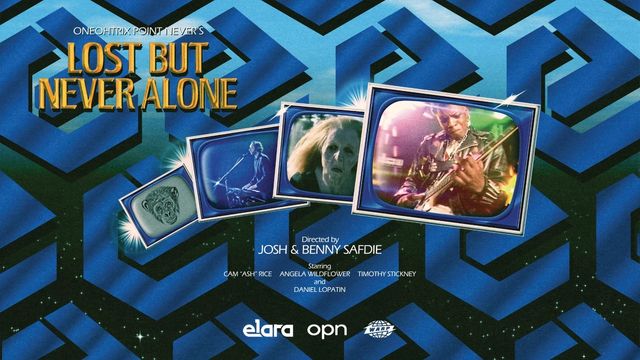 WELCOME TO ELARA WORLD: A PLACE FOR EVERYONE. 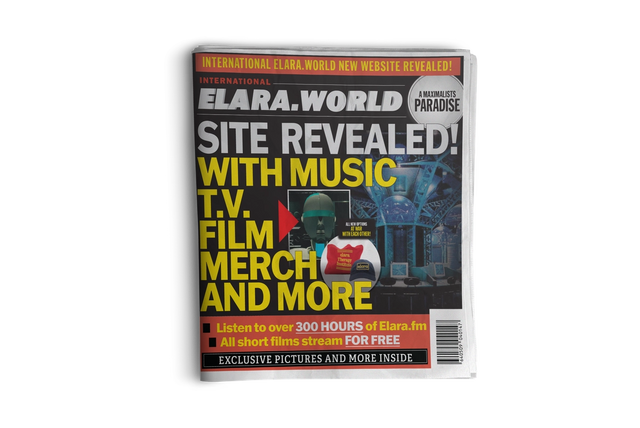 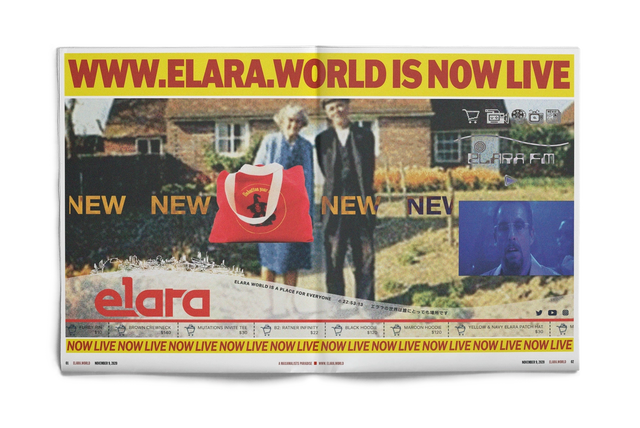 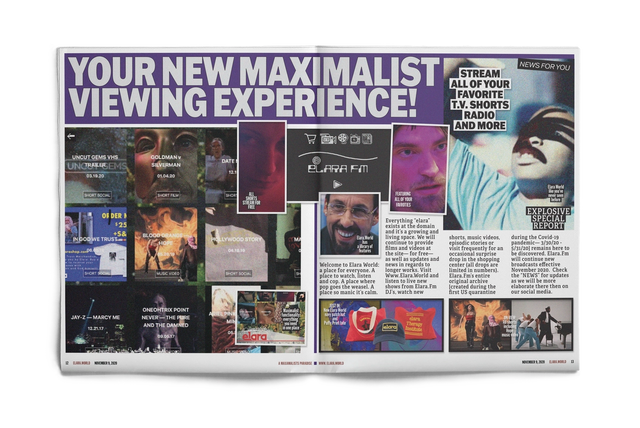 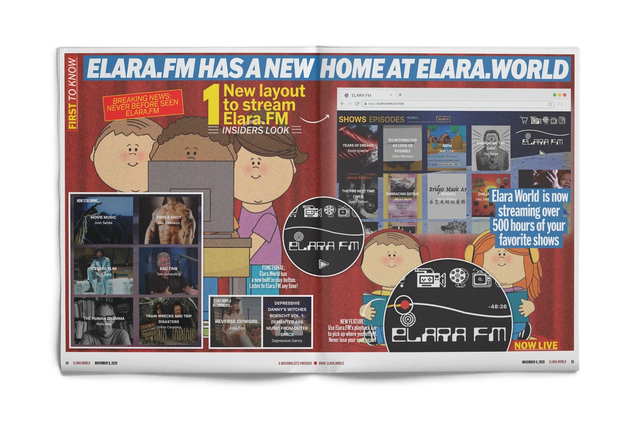 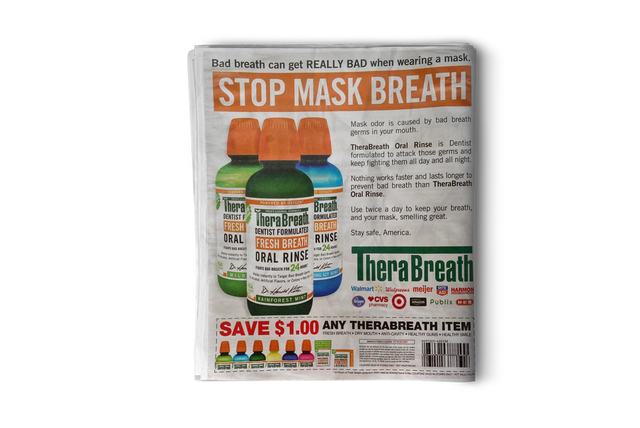 A PLACE TO WATCH, LISTEN, AND COP. A PLACE WHERE POP GOES THE WEASEL. A PLACE SO MANIC IT'S CALM. EVERYTHING EXISTS HERE AND IT IS A GROWING SPACE. WE WILL CONTINUE TO PROVIDE FILMS AND VIDEOS HERE, FOR FREE, AS WELL AS UPDATES AND NEWS REGARDING LONGER WORKS. LISTEN TO LIVE NEW SHOWS FROM ELARA.FM DJ'S, WATCH NEW SHORTS, MUSIC VIDEOS, EPISODIC STORIES, OR VISIT FREQUENTLY FOR AN OCCASIONAL SURPRISE DROP IN THE SHOPPING CENTER. (ALL DROPS ARE LIMITED IN NUMBERS). ELARA.FM'S ENTIRE ORIGINAL ARCHIVE [CREATED DURING THE FIRST U.S. QUARANTINE DURING THE COVID-19 PANDEMIC, 3/30/20 — 5/31/20] REMAINS HERE TO BE DISCOVERED. ELARA.FM WILL CONTINUE NEW BROADCASTS EFFECTIVE DECEMBER 2020. CHECK HERE IN "NEWS" FOR UPDATES.